Grayhawk real estate is a popular master planned community in North Scottsdale of approximately 4,000 homes.  It is located just north of the Loop 101 freeway, east of Scottsdale Road, south of Deer Valley and west of Pima Road.  Housing options include apartments, condominiums, single-family homes, custom estates and even an assisted living community for seniors.  Home construction began in 1995, with some of the builders including Cachet, Continental, Edmond-Toll, Monterey and TW Lewis, just to name a few.  There are two distinct neighborhoods in Grayhawk that are interconnected:

Things To Do: “The Park” is located on the west half of Grayhawk between Scottsdale Rd and Hayden Rd.  As the name suggests, there are plenty of places for children to play, with multiple pocket parks, green belts, playground areas and tennis/basketball courts.  There are eight subdivisions of single-family homes, with both one story and two story options.  “The Pinnacle at The Park” is the only subdivision out of the eight that is gated.   There are four subdivisions of gated luxury condominiums and apartments, as well as the luxury senior assisted living community of “Vi”.  The Boys and Girls Club is located in “The Park” section, providing after school programs, sports and summer camps.

“The Retreat” is located on the east half of Grayhawk between Hayden Rd and Pima Rd and consists of two guard gated communities, Raptor and Talon.  There are 15 subdivisions of single-family homes, as well as four subdivisions of luxury condominiums/apartments.  Golf lots overlooking the mountains desert landscape are available in “The Retreat” since the neighborhoods wind around the two pristine golf courses of Grayhawk Golf Club.  The subdivision of Serenity is located in the Raptor community and contains 33 custom home lots that sits at the highest elevation in Grayhawk, providing beautiful views of the surrounding cities and mountains.  There are seven individual pools and spas, six tennis courts and several basketball courts.  An extra HOA fee is accessed to “ The Retreat” residents for the guarded gates and maintenance of the pools and spas.

Some of the great amenities in Grayhawk include:

With a portal you are able to: - Save your searches - Get updates on listings - Track listings - Add notes and messages - Personalize your dashboard 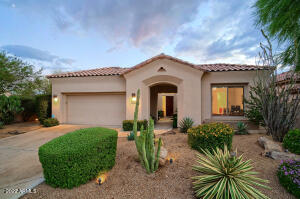 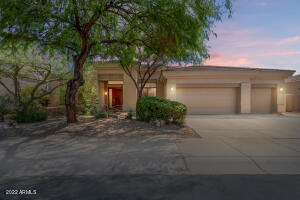 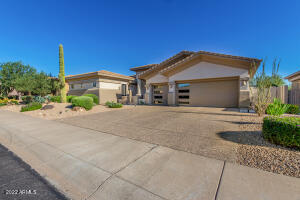 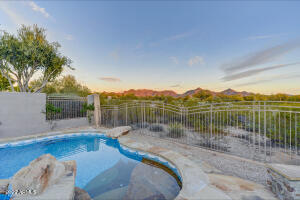 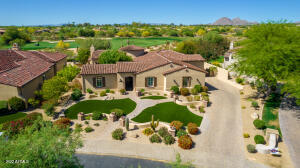 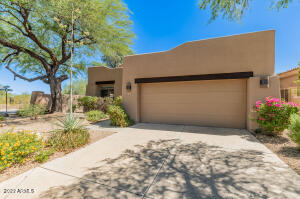 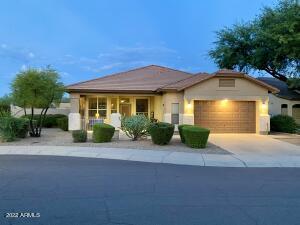 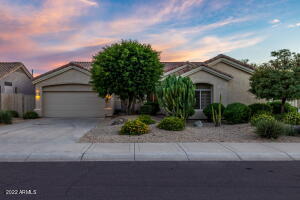 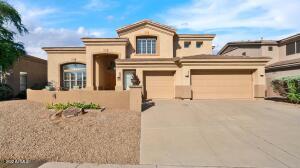