Arcadia is an established neighborhood which is located within the boundaries of both Phoenix and Scottsdale. On this map area, Arcadia Proper is represented by the area from Thomas Road north to Camelback Road, and from 40h Street east to 68th Street. Arcadia is best-known for its ranch style homes on large manicured lots. The original Arcadia area began in an area with citrus groves in the 1920s. The irrigation system resulted in large, mature landscaped yards, many with citrus trees, as well as shaded, leafy streets which are a hallmark of Arcadia.

The majority of the lot sizes in Arcadia are large, with few under a half acre, and some properties are up to 5 acres in size. Many homes have swimming pools in their large yards, and others have sports courts. Within Arcadia Proper are smaller distinct neighborhoods, including Dateland Homes, Bissell Manor, Arcadia Grove Condominiums, El Camello, Whitwood, Golden Keys Five and Camel Vista, among others.

Amenities:  Camelback Mountain is a major source of outdoor activity for fitness lovers in Arcadia, who also enjoy the many bike and jogging paths throughout Arcadia and along the Arizona Canal. Golfers have many options as well, including the Phoenician Golf Course, in the foothills of Camelback Mountain. Shopping, culture and entertainment options are centrally located to Arcadia. Arcadia is five minutes from downtown Scottsdale, a cultural and art hub. Shopping at the Biltmore Fashion Park and Scottsdale Fashion Square is minutes away, and ten minutes away is downtown Phoenix with its many museums (science, children’s, art), sporting venues (Chase Field and Talking Stick Resort Arena) and theatres (Herberger and the Dodge). 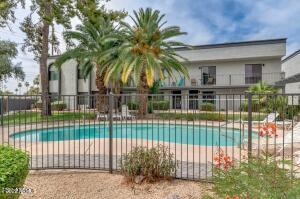 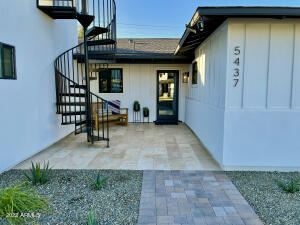 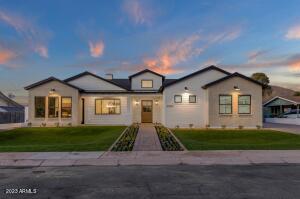 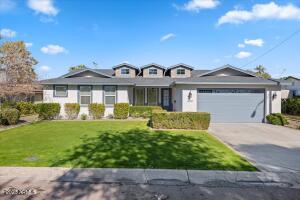 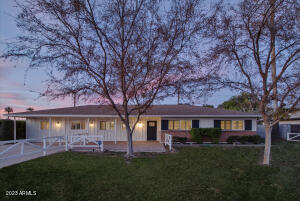 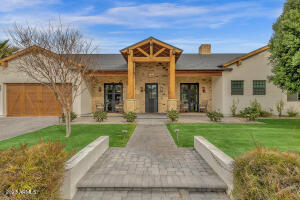 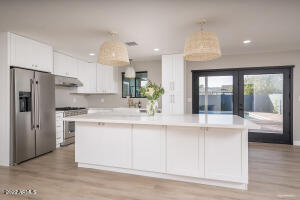 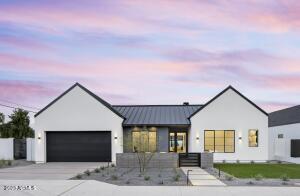 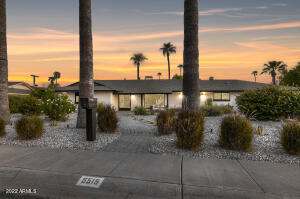